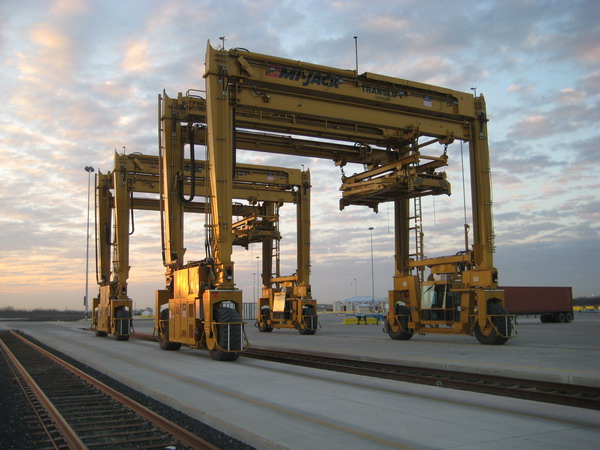 Martin Weiss  / Chairman of the Board

As Chairman of the Board and Owner of 4M Properties, Inc., Martin Weiss has developed more than 50 projects in 42 cities and 15 states, including warehouses, distribution centers, office buildings, hotels and apartments. He continues to own an interest in many of the projects, and 4M Properties, Inc. manages all of them with the exception of the hotels.

Public company positions have included: Advisory Board of Chicago Title Insurance Company and has served as a Director of Texas Bank and Texas Bancorp Shares; Chairman of the Board, Suburban Savings Association; Director, San Antonio Belt and Terminal Railway.

Mr. Weiss has been a participant in a number of panels and seminars, some of which are: “The Role of the Developer in Today’s Market,” for Butler Manufacturing Company; “Structuring a Deal by Assuming Full Development Responsibilities for the Client: for the NAIOP; Metal Building Roundtable Panel for Owens-Corning Fiberglas Corporation; “How to Put a Package Together and Make it Work,” for Chief Industries, and “How to Get Projects Financed.” “Investment of Trust Funds in Real Estate” for Texas Banker Association; “Commercial Industrial Real Estate Development Trends in Texas” for Chicago Title Insurance Company; a panelist at the San Antonio Chamber of Commerce’s Economic Outlook Conference on the subjects of “Office Space” and “Hospitality/Tourism”; the North San Antonio Chamber of Commerce’s Development Trends Symposium on “The Hospitality Industry”. He was Moderator for the Real Estate/Construction panel of the Greater San Antonio Chamber of Commerce’s Economic Outlook Conference. Mr. Weiss was a participant in Union Pacific Railroad’s Economic Development Forum, “Progress Through Partnerships”.

He participated in a Charrette in England, sponsored by World Tech Ventures, Ltd., to develop a site in St. Helens, England (owned by Pilkington Glass) for community regeneration.

Martin Weiss has two sons, Michael and Mark. Michael, President of 4M Properties and 4M Realty, is actively employed in the family business.

During college, Michael acquired extensive real estate knowledge and experience with various firms in the Real Estate Industry. He joined Lomas and Nettleton Mortgage Investors in January of 1980 while in his Junior Year at S.M.U.

In the summer of 1980, he joined Lomas and Nettleton Land Corp., where he specialized in acquisitions, sales and development of properties acquired by the firm and handled sales and total project development in excess of $50 million.

In July of 1983, Michael joined 4M Properties, Inc. as Vice President and in 1998 was promoted to President. Michael also serves as a Director and owner of 4M Realty Company the brokerage entity. He has been involved with every facet of the development, management, and brokerage side of the business. Michael oversees the operational functions of the corporations including monthly review of all balance sheets, income and cash flows for the projects the company owns and fee manages. In addition he oversees the leasing and marketing of projects and is involved in the negotiations of all major transactions. He arranges all corporate borrowing for 4M and its affiliated entities. Michael has participated in the development and sales leasing of over $1 billion in real estate acquisitions and dispositions for 4M Properties, Inc. and 4M Realty Company.

Michael served as a member of the School Board of Antonian High School. He served as an Executive Director of the San Antonio Board of Realtors and served as the Chairman of The Board of Governors of the Commercial Investment Division now Realtors Commercial Alliance as well as a Director of the Texas Association of Realtors. Michael was awarded the 2008 William E. Fleming Distinguished Service Award. In December 1998 Michael was honored when he was named the Realtor Broker of the Year. He currently serves as a Board Chairman for Adopt A Needy Family and founded Rwanda Shines, both 501 C3 not for profit organizations. He previously served as a bank Director for Texas Bank.

His hobbies include photography, hunting and fishing, cycling and the outdoors.

Michael Weiss is married to Kathleen Robison Weiss and has two children, Eric and Meg. 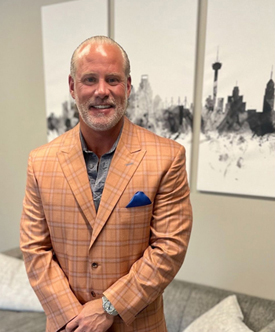 Nick specializes in acquisitions, sales, development and leasing of all types of commercial properties. He has been involved with every facet of the development, brokerage and management side of the business for 4M. In addition, he handles coordination and marketing of all leasing and disposition assignments for 4M and the preparation of budgets for over 20 properties each fiscal year.

Nick has participated in the leasing and sales of over $750 million in real estate acquisitions, dispositions and developments for 4M Properties, Inc. and its affiliates.

Some notable clients Nick has assisted:

Nick and his wife, Kimberly, have two daughters, Emerson and Berkley.

A native of San Antonio and resident of Austin, TX, Eric brings nearly 10 years of residential real estate experience in the Austin market. After graduating from the University of Texas at Austin in 2012, Eric built his business in the competitive residential market in Austin, TX, providing creative solutions and tactics to give his clients an edge with their transactions.

Specializing in expertly understanding his clients’ needs and priorities, Eric has navigated all sectors of the market successfully. He approaches each deal with a team mentality and welcomes the challenges each deal possesses. The art of listening is not lost on Eric and he knows how to work with different personalities to get deals done.

He has completed transactions in the entirety of the Austin metro area. From Jarrell, to Del Valle, Manor, Lake Austin, Bouldin, Tarrytown, Cherrywood, Kyle, Cedar Park, to name a few, Eric becomes a pro in each market he works in.

Some Notable residential deals Eric has completed and in most cases each offer or sale has had multiple offers with sale prices far in excess of the asking price:

Eric has been married to his wife Lauren since 2017. They met at UT Austin and have made their home in Allandale neighborhood of Central Austin. Eric also holds a recurring position as a graphic interface coordinator with the sports network, ESPN, working on live sporting events for the Longhorn Network. He enjoys biking, eating, cooking, hunting and fishing with Lauren and their black lab Bunny. He hopes one day the Longhorns will be relevant again in football. 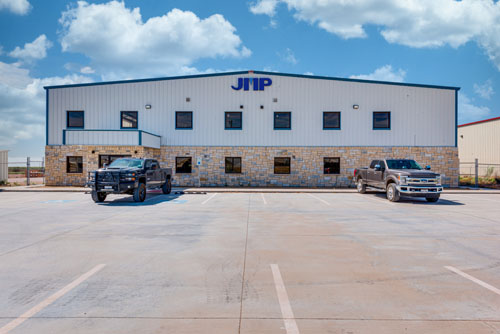 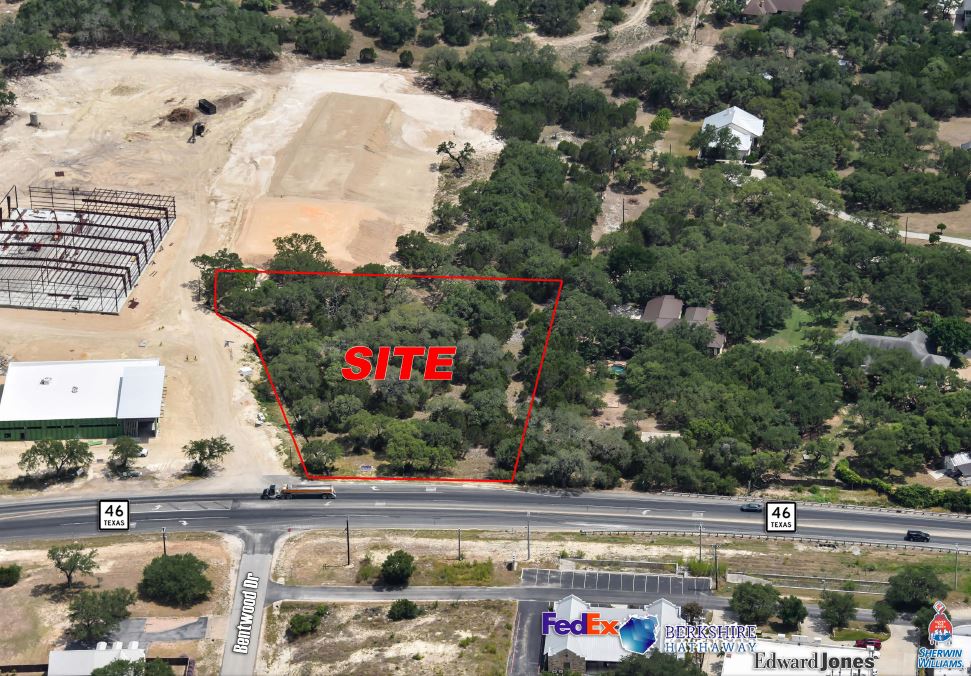 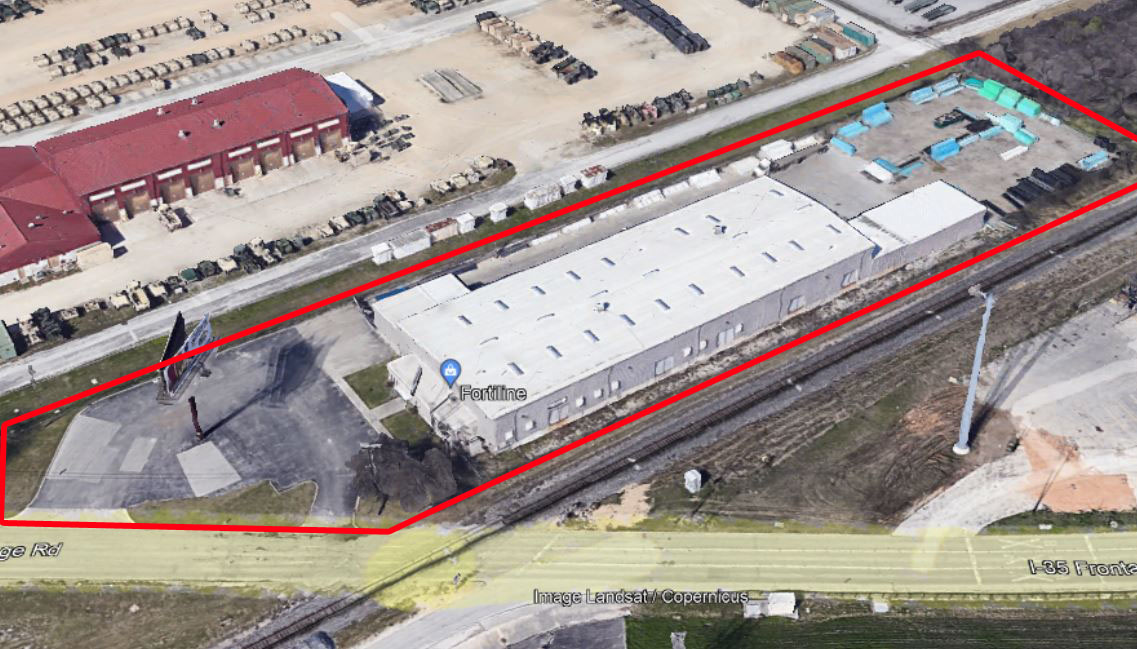 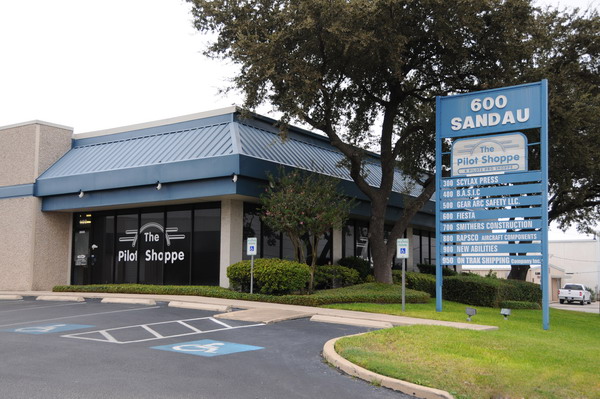 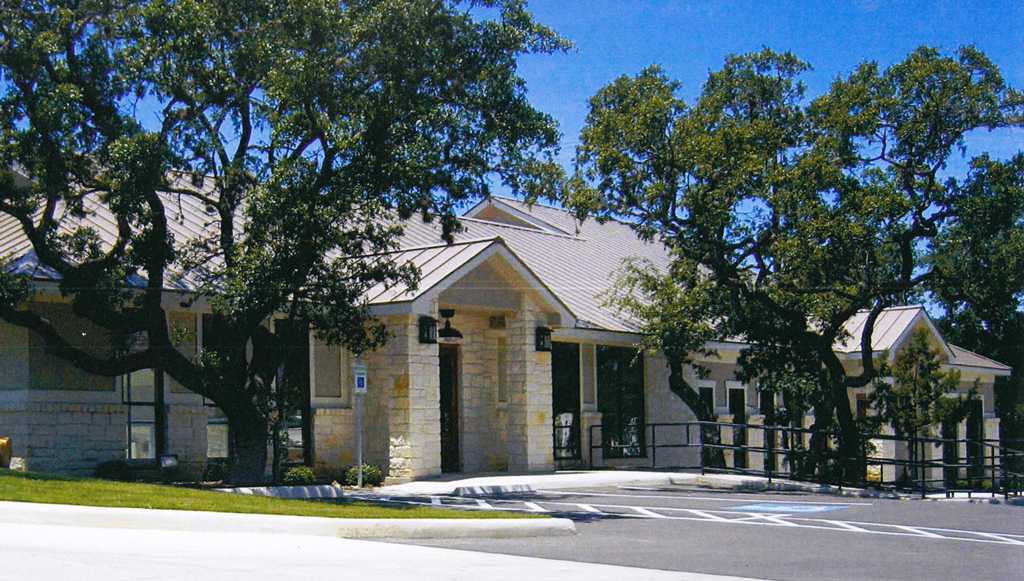 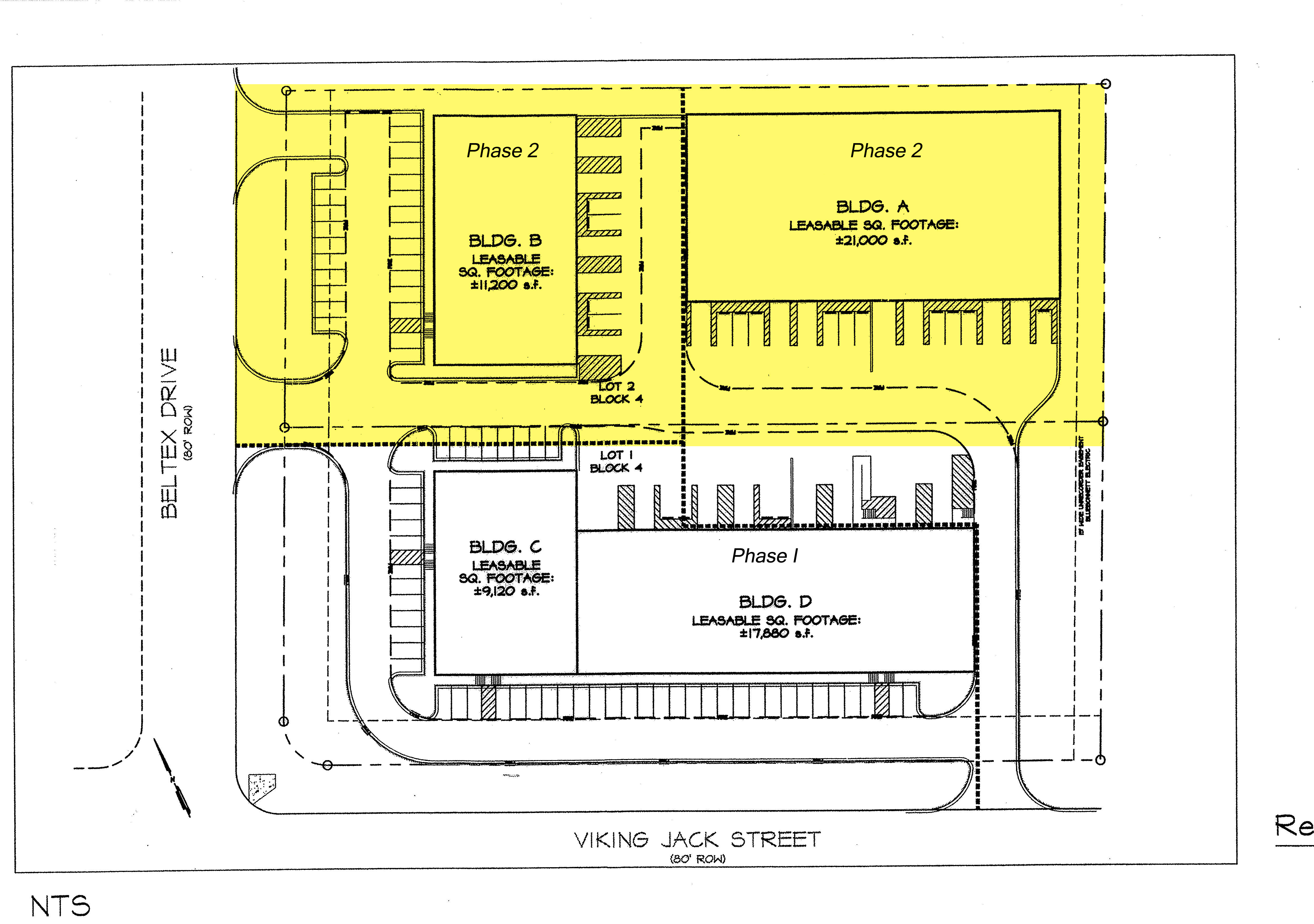 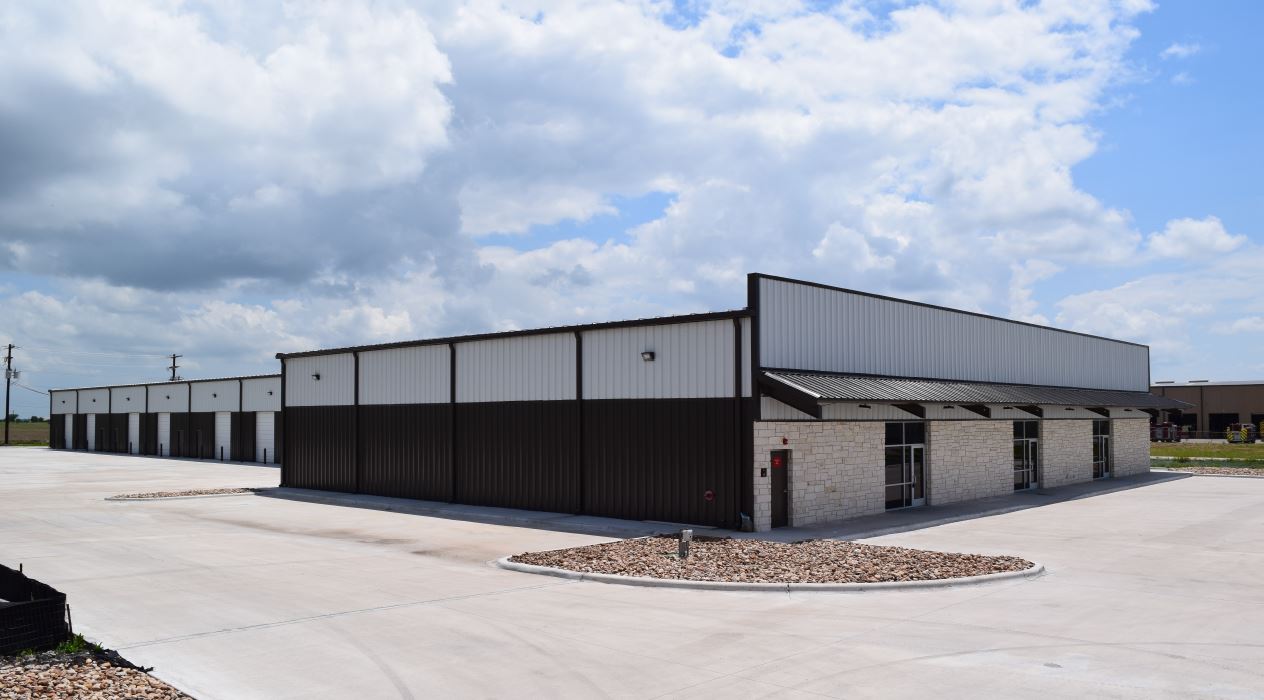 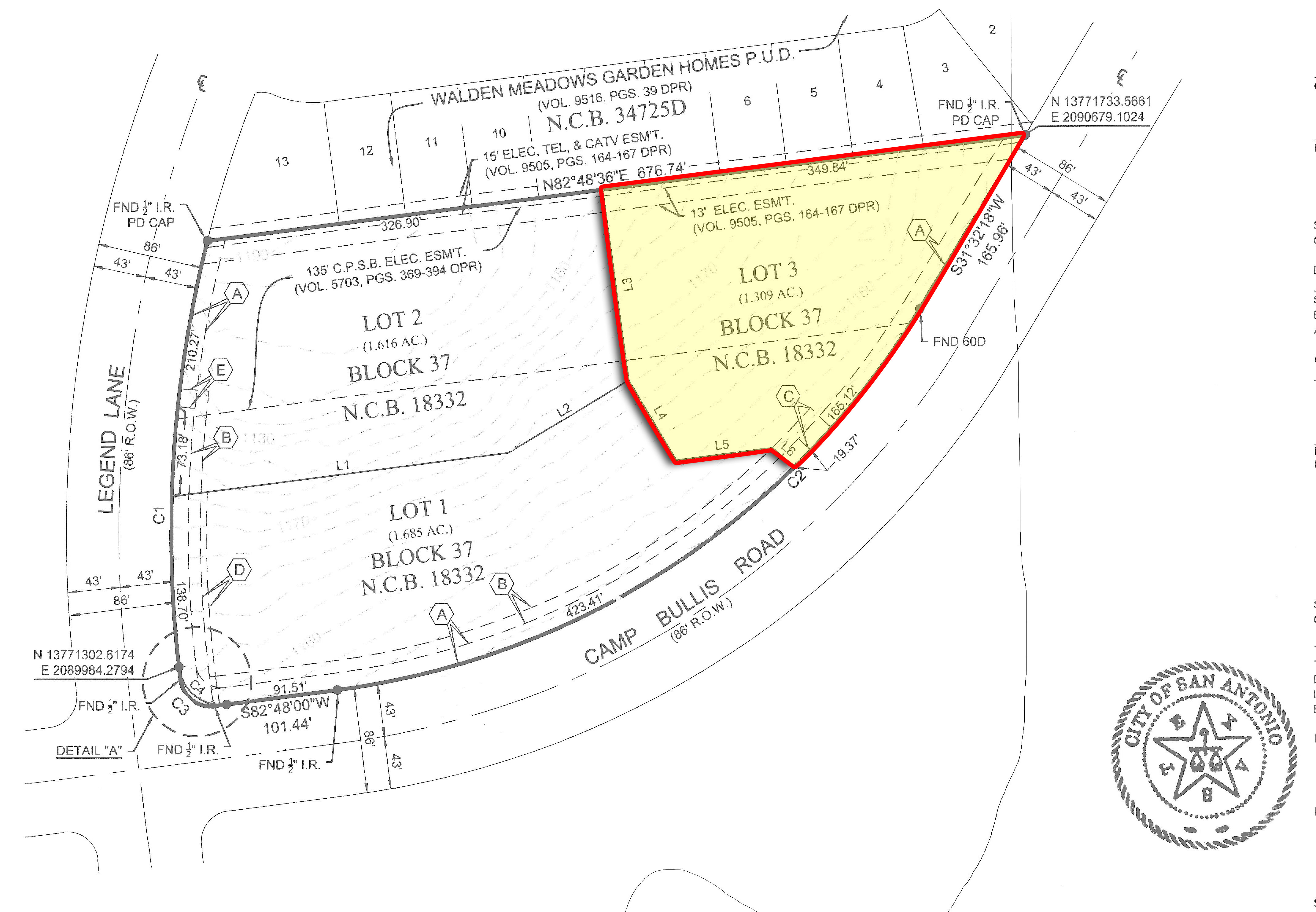 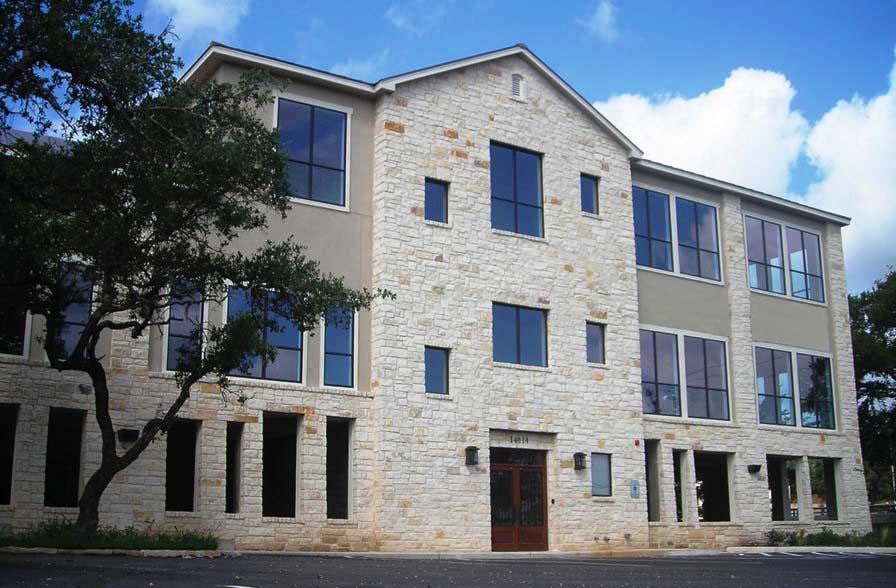 Our unique background as owners, developers, contractors and property managers provides a blend of expertise that typically produces results far in excess of our client's expectations.